Tumors of the fourth ventricle

Fourth ventricular tumors pose a surgical challenge, albeit less than their third ventricular counterparts, because of their relation to the brainstem; this relation can vary from simply displacement to invasion.

This technical challenge is further complicated because the tumor is often concealed by key cerebellar structures, including the cerebellar tonsils and hemispheres or the vermis. Tumors may involve adjacent structures through extension via the foramen of Luschka and by reaching the premedullary, cerebellomedullary, prepontine, and anterior spinal cisterns.

The major structures that compose the borders of the fourth ventricle along the craniocaudal extent are:

Anatomy of tumors of the fourth ventricle

Tumors of the fourth ventricle commonly originate from the following structures composing the floor: the ependyma, choroid plexus, and tela choroidea. Lesions may also arise outside the ventricle and secondarily extend into this chamber, including medullary, tectal, and cerebellar hemispheric masses. These lesions are thus accessible via a fourth ventricular approach.

Importantly, preoperative magnetic resonance imaging (MRI) may be inconclusive with regard to the presence of brainstem invasion, and in fact, it can often be falsely indicative of invasion. Many fourth ventricular tumors, particularly those with an exophytic growth pattern, have a vascularized pedicle and demonstrate compression of the adjacent structures, but lack invasion.

Lateral extension into the fourth ventricle’s outlets typically occurs in medulloblastomas, ependymomas, and gliomas. This extension may progress to involve the foramen of Luschka and even cerebellopontine angle cisterns. This tumor configuration can facilitate cranial nerve involvement via tumor impingement or encasement. Similarly, caudal extension may progress via the obex to affect the superior cervical spinal cord and produce upper cervical myelopathy or even radiculopathy.

MICROSURGICAL RESECTION OF FOURTH VENTRICULAR TUMORS
Historically, the approach to fourth ventricular tumors involved either cerebellar hemisphere resection or vermian split. Vermian split syndrome is characterized by neurobehavioral abnormalities, imbalance, and cerebellar mutism. In an attempt to avoid these untoward side effects, an alternative approach has been designed.

The telovelar (transcerebellomedullary fissure) approach is flexible and allows resection of most lesions in this area. It facilitates generous exposure of most of the fourth ventricular space, with minimal disruption of the normal structures. 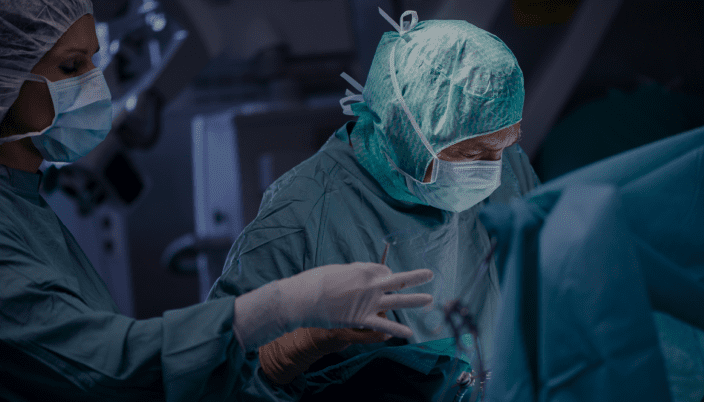 To pre-register for a consultation, you can contact the COORDINATOR of the clinic at any convenient time!Reception hours: 9:30 – 15:00
Online counseling in a convenient way:

In the conditions of a quarantine situation we are ready to offer you the expanded online consultation. We understand your problem which should not be ignored due to the COVID situation.

Contact us:
(if you are viewing this page from a mobile phone, click on the number to call):

Write to us about your diagnosis!

You can contact us for a consultation on Mon-Fri from 9:30 to 14:00. Our clinic is located on the third floor of the 5th building of the Institute of Neurosurgery. It is desirable to have MRI scans of the brain.

An unusual story of another patient!